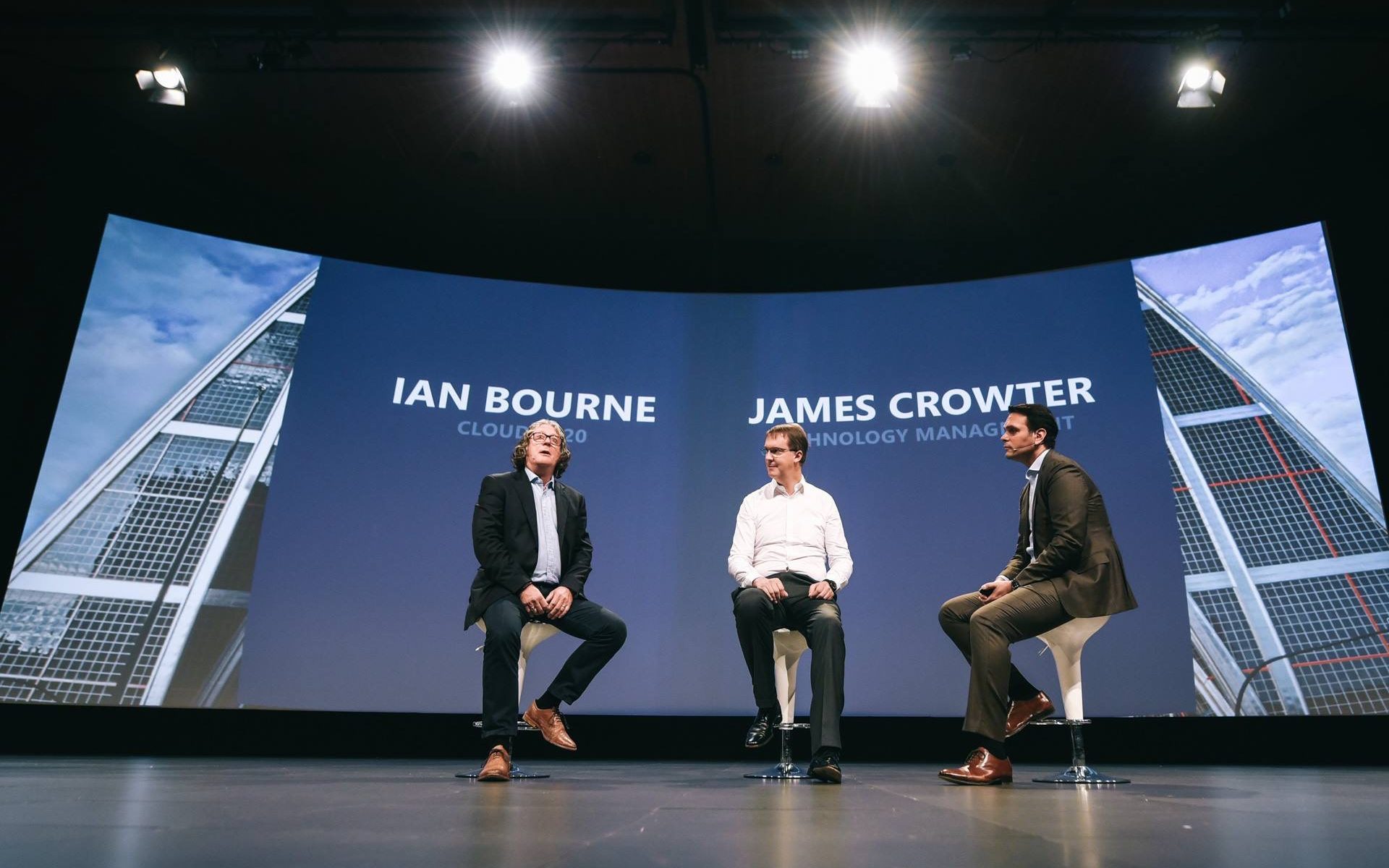 At this years Directions EMEA conference there were a few subtle changes in direction.

Firstly, it was the first time there was a clear inclusion of Dynamics partners from the CRM discipline at the event.  This was meant to reflect the move towards ‘Enterprise’ and ‘Business’ strands in both the platform and the approach.  CRM partners made up 25% of the conference delegates although NAV was clearly still the main focus of the presentations and the exhibition.

The inclusion of CRM partners was what caused my phone to kick off the moment we touched down in Madrid.  Marco was going to be presenting the Keynote and it was realised that while he had a NAV partner on stage to comment, he should really also include a CRM partner.  So, Day Two keynote finds me on stage answering questions from Marco on the announcements made and my views on the opportunities going forward.

Then there was the clear announcement by Marco Parisic about the future plans and roadmap for Dynamics NAV into the full SaaS model, currently codenamed: ‘Tenerife’.  NAV will go full SaaS in the new year following the release of NAV 2018 on 1st Dec.  This cleared up the confusion in the market following similar announcements in the last couple of weeks that had been interpreted as NAV becoming solely a white label product.  There was also the very clear message that NAV would become a full SaaS product, a point that I found some NAV partners either didn’t hear, or chose not to.  This did make the town hall events that followed extremely popular though